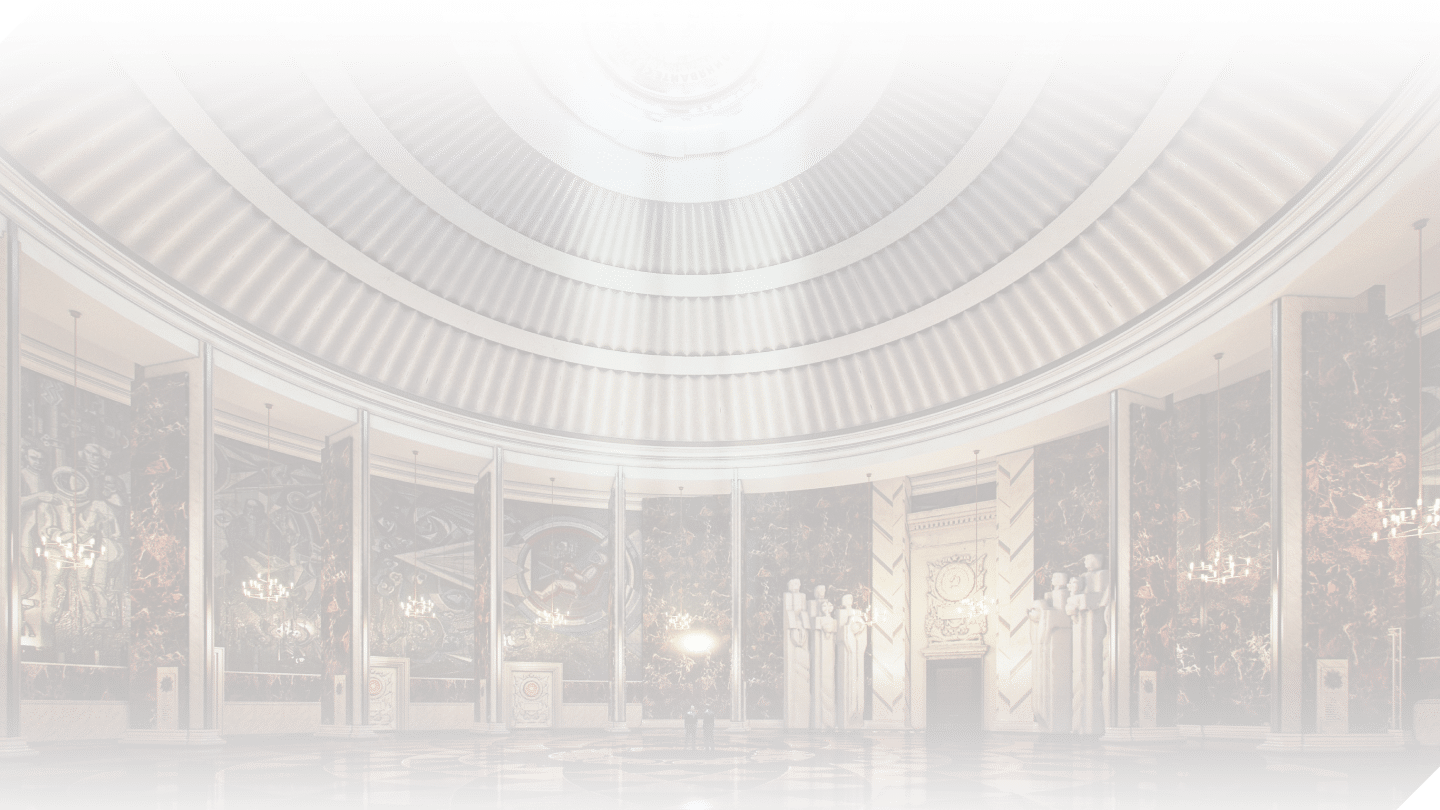 Dmitriy Sergeevich Sechenov gets his PhD and the job in a brain research institute “Science of Medicine Academy” of USSR in the “Nature of the Intellect” Department. Sechenov is ordered to restore the formerly effective research work of the institute. With this goal in mind, Prof. Sechenov forms a new cohort of scientists, many of whom share his philosophies. That same year the brain research institute commenced the project “Crowd-Man”, the aim of which becomes to create a new type of human, who has no individualism or private life.

USSR begins the war with Germany on Poland’s territory. Large -scale production of military robots simultaneously with full and complete upgrade of the technology used to control them demand colossal financial investments. The USSR government deems the project a net loss and without perspective.

The Nazis surrender. The USSR occupies the German territories. The losses during the war were astonishing. 200 million USSR citizens have died. The population of the Soviet Union and the European countries is no longer proportional to the areas occupied by them, or the needs of their economies. Sechenov is swiftly appointed to head the program of robotics development to compensate for the lack of the working force.

A successful launch of the network “Collectiv 1.0” at the facility №3826. The progress of robotics development is stunning and yields fantastic results. The Soviet Union begins the mass export of robots to all the European countries for minimal prices.

That same year Sechenov makes an incredible breakthrough in studying Neuro-polymers. He creates the process of mimicry-like adaptation, i.e. extraction of the stable Neuro-polymer lattice from living creatures. From now onwards the cybernetic shell of the Polymers becomes secondary, and the Neuro-polymer is now an independent programmable module. This discovery is what leads Sechenov to creating “Collectiv 2.0”. The “Chelomey” complex is moved to an air station “Icarus” and is lifted to the skies.

A Soviet moon rover successfully travels to the moon and back, bringing a soil sample with it. Using the received data complexes “Vavilov” and “Pavlov” begin research in the area of the adaptation of plants and animals to non-Earth celestial objects. Stalin dies. Nikita Khrushchev becomes General Secretary of the Central Committee of the Communist Party.

After a series of successful tests the USSR begins a nation-wide P-vaccine. The launch of the neuro network “Collectiv” is set for Monday, June 13, 1955. This will be Sechenov 55-th birthday.