Career Music Filming About us Art

At Mundfish, the sound plays a vital role. The music and the sounds of environment in “Atomic Heart” is of the outmost importance. And we do not only think that because we love audio. That too, but the key is the fact that we strongly believe that the sounds and music make up exactly 50% of the full gaming experience. It’s half the success of most artistic ideas.

Not only that, but the sound also plays a technical role as well. You could say that we want the players to perceive synesthesia: the sound MUST give the understanding about the contents, material and origins of the objects within the game. They would also hint at the right way to proceed. This is exactly how Andrey Bugrov, our sound director, explained his approach to solving this technical and artistic dilemma. Our composer, Igor Gribov, fully supports him in that.

Even at the very beginning of our project we were already aiming very high with the sound quality. To do that, we used a single hammer in our tiny office and began knocking on every surface around. Since then, we have accumulated our very own sound library. We smashed several tens of kilograms of fruits, vegetables, ripped apart all clothing items in a wardrobe and did many, MANY more things to gather the whole thing!

It’s also not a secret that we are working with Mick Gordon – a legend of the industry, a well-known Australian composer, who, among other things, wrote music for “DOOM”.
The stunning decisions of Mick Gordon and his views of the Russian classical music immerse the users into the mesmerizing atmosphere of the story of Agent P-3. Just imagine the techno and heavy metal combined with Tchaikovsky’s “Swan Lake”, the blend is immaculate! 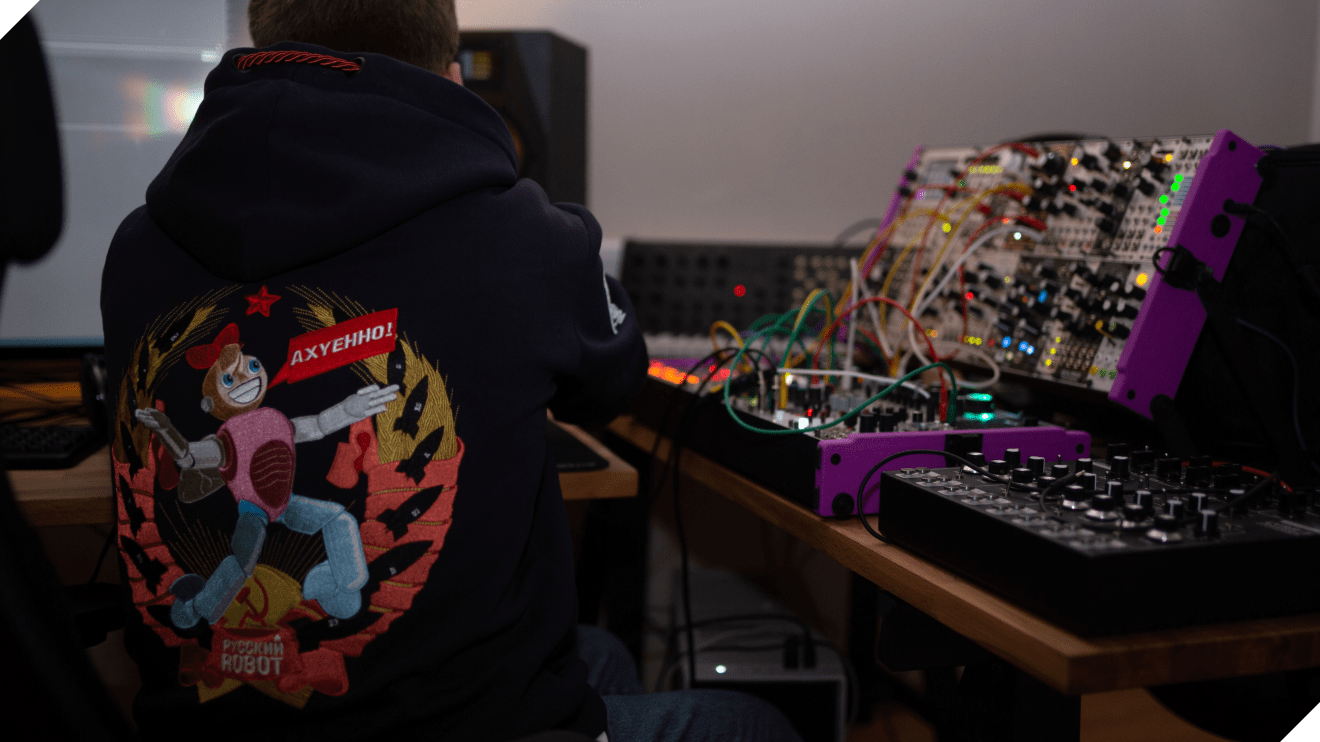 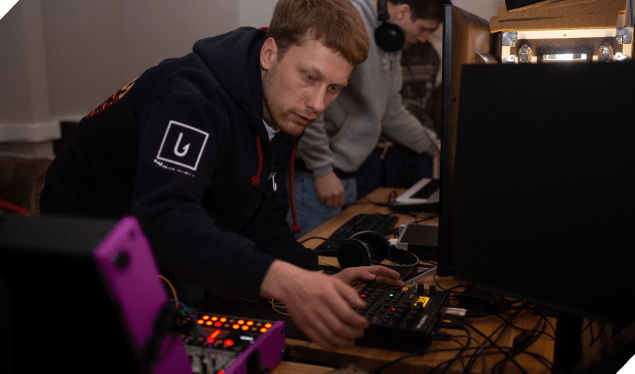 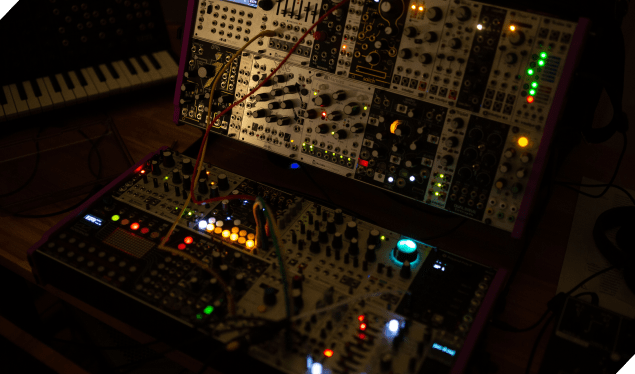 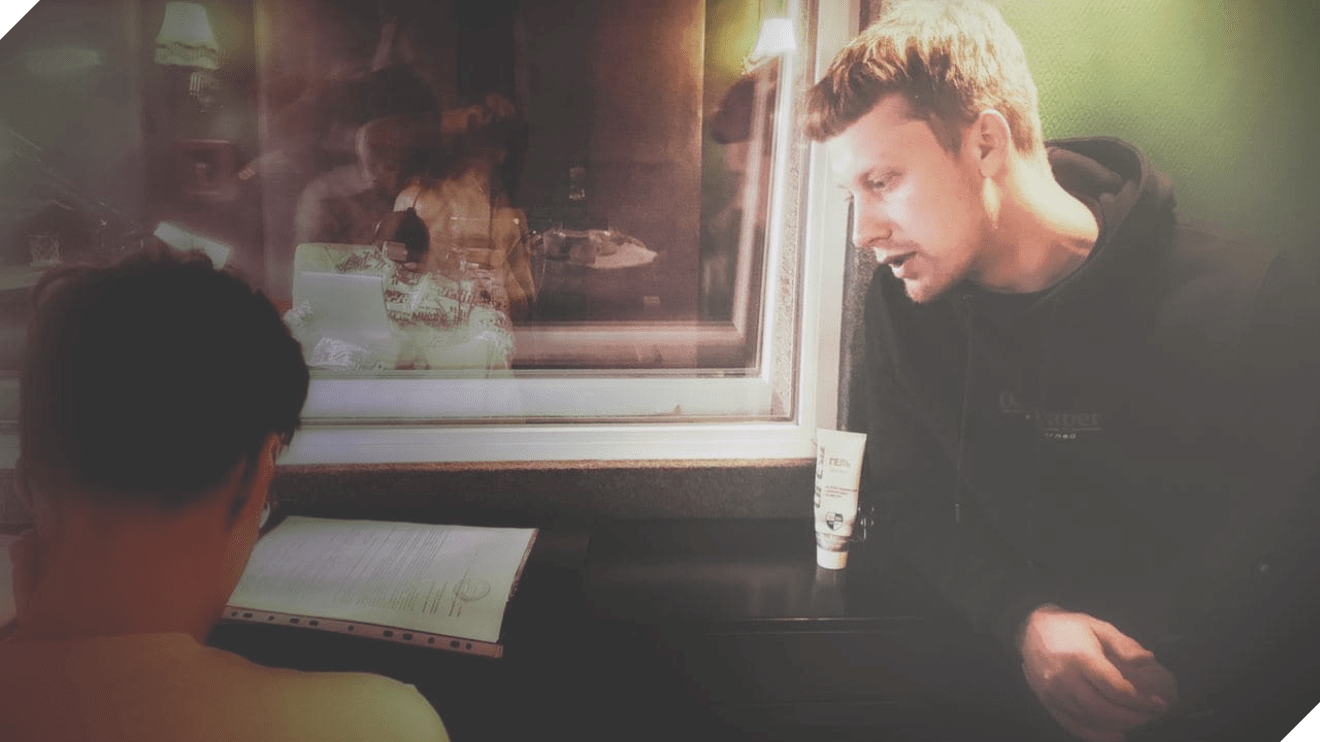 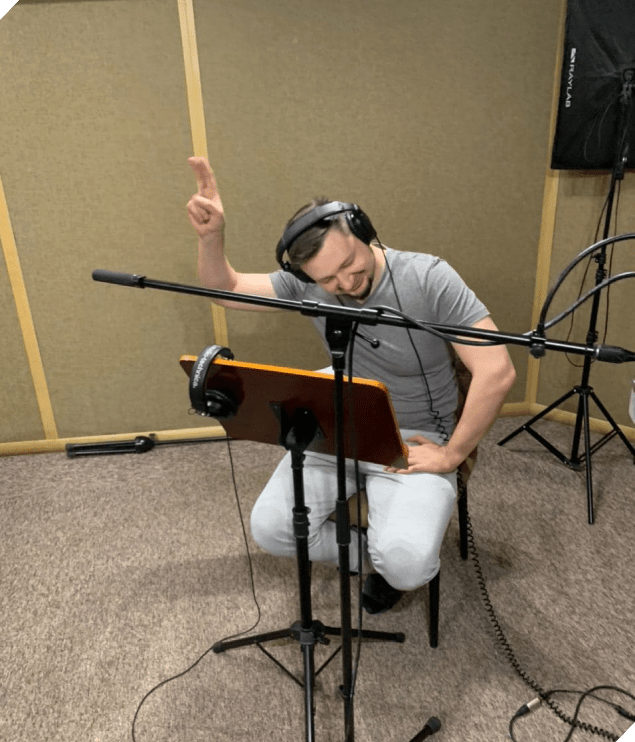 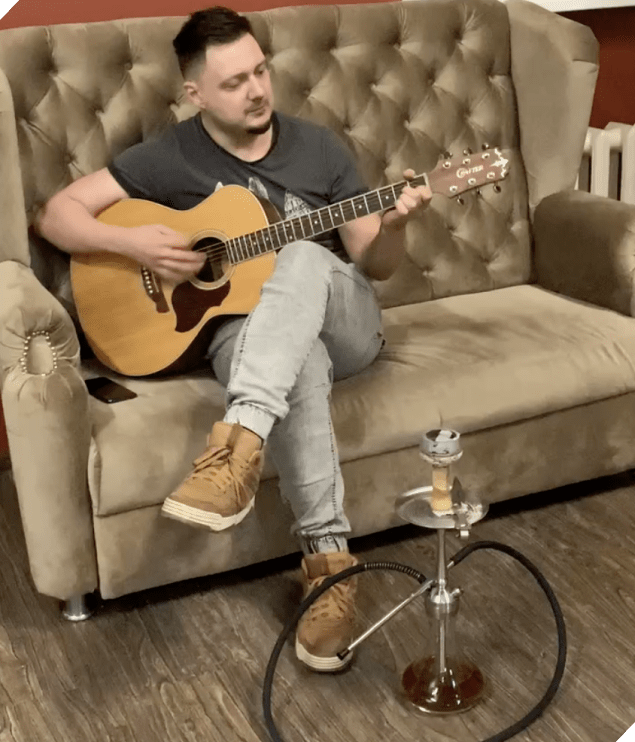 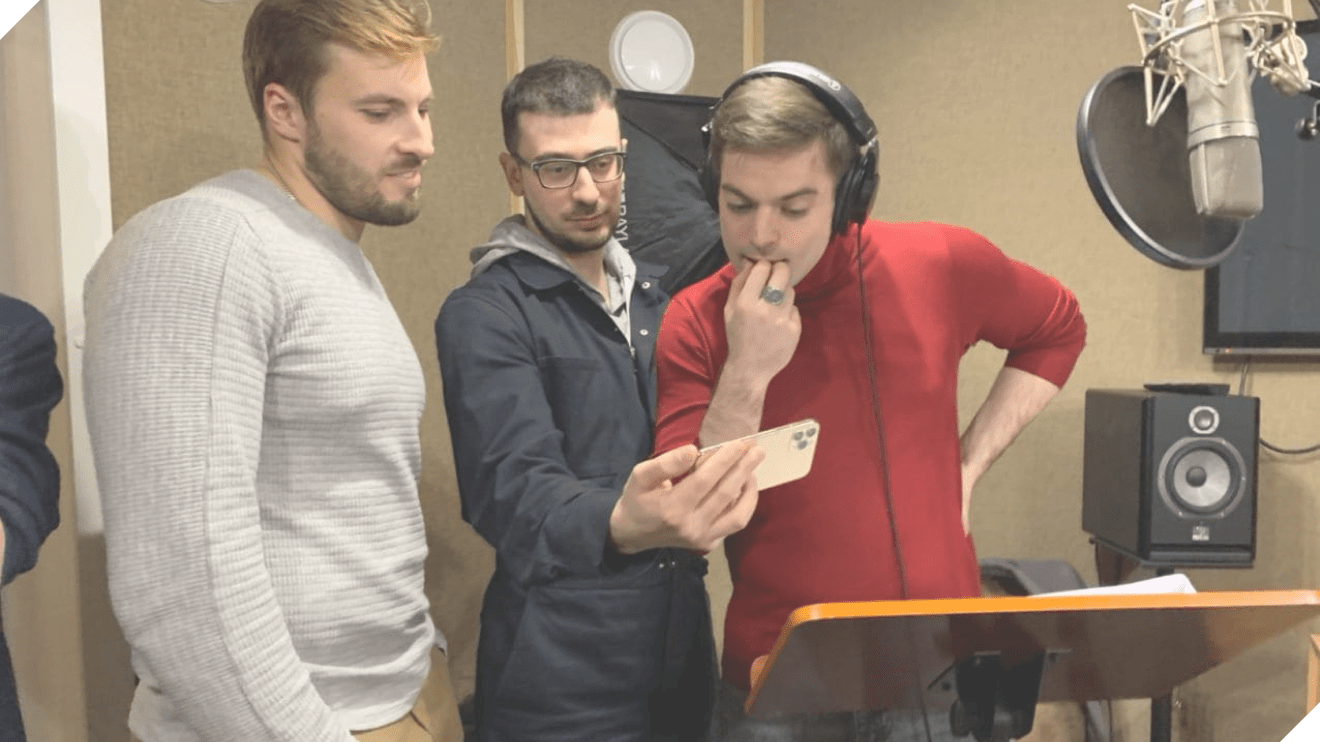 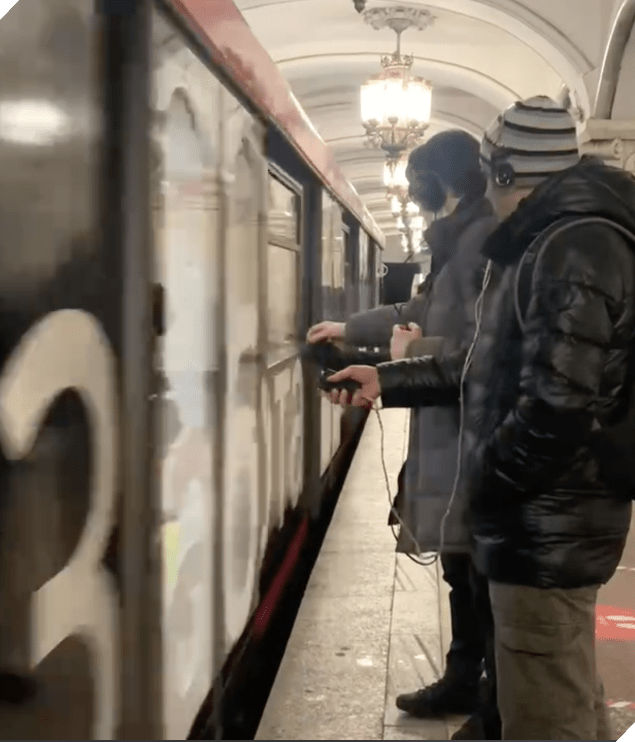