Career Music Filming About us Art 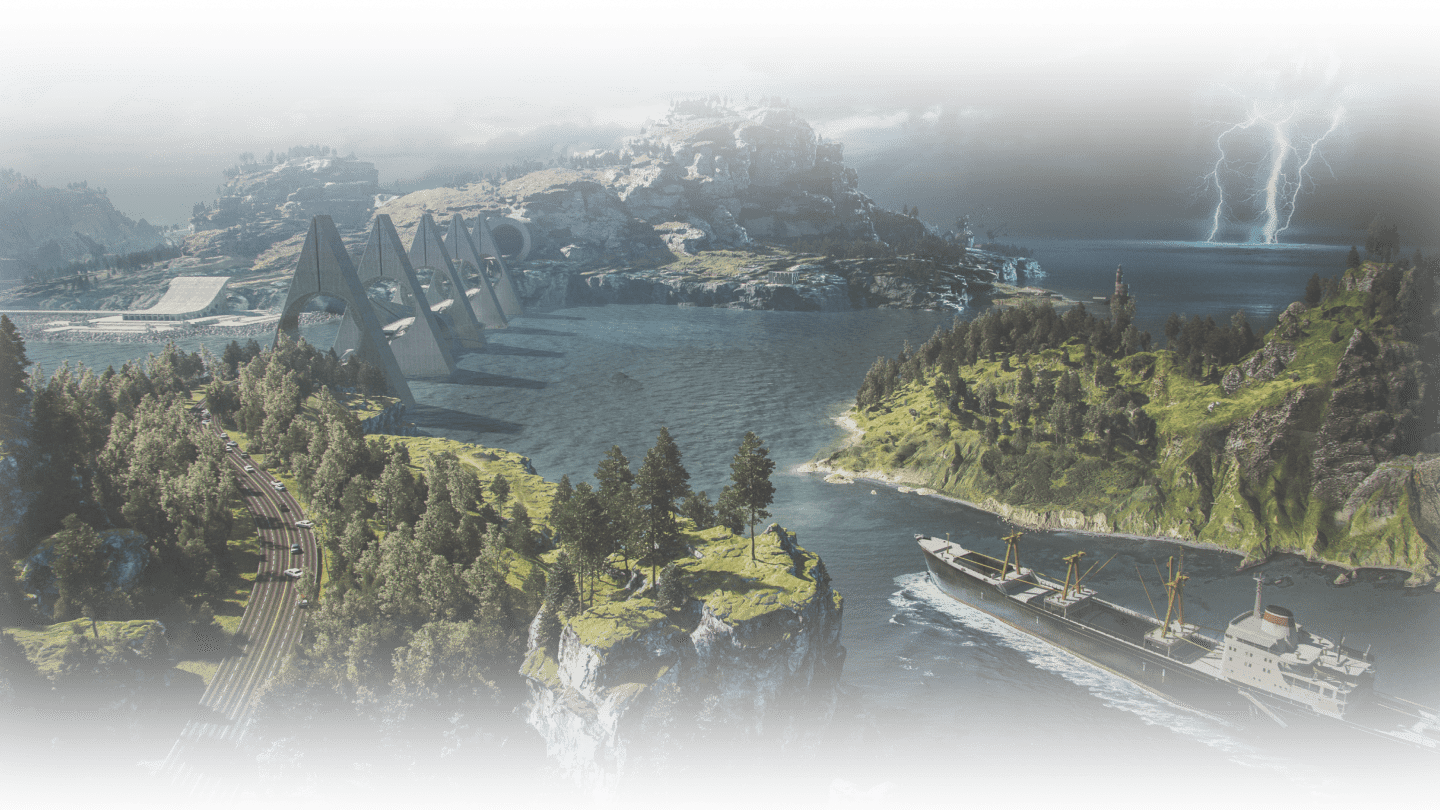 Art and creativity are the essentials of the entertainment industry. In the gaming industry we add technology to that list. Therefore, videogame art is the ability to create art using technology. This is truly a difficult and ambitious task.

Artyom Galeev planted the foundation of “Atomic Heart”, which was the principles or modern eclectics – the mix of the old well-known views of the world and the new and previously unknown world of technology and the future of the USSR.

More simply, everything written in the paragraph above could be called “bionics”, i.e. bio and tech combined. Inanimate objects, which are based on real biological creatures, come to life thanks to the emotion-filled appearance, which creates associations with real living things. Seeing them move about triggers different contrasting feelings – from fear and discomfort to joy and excitement.

It’s well-known that the key achievements of the Soviet inventors from 1950s to the 1970s were made in the areas of cosmonautics, military machines and mechanical engineering. Many highly demanded goods were produced in the military and heavy industry. This is what provided their high levels of functionality. Soviet engineers strived to create timeless creations. The government’s assortment politics and the principles of modular design made it possible to craft unified models which could be used for various purposes. This smart, “ecological” approach became the “business card” of the Soviet Union.

At Mundfish, the approach to constructing the world and its objects remained as scientific as it has been in the USSR. Every robot – anthropomorphic, airborne or otherwise, is created with taking every detail under consideration. Each robot has a so-called “nucleus”, which makes the mechanisms move and powers the machines with energy.

This approach was applied to EVERY SINGLE THING you will find in the game – all the laboratories, underground complexes, their equipment and all the mechanisms therein. While travelling through the magnetic and high-energy laboratories, pesticide, cold and germination workshops, and other research facilities, you will find yourself in the “alternate history future of the USSR”. Every single thing you will see in the game is logically connected to all the others.

The artists of Mundfish are creating one of the most interesting projects of today. The setting of “Atomic Heart” is the USSR of the future, the world of science and logic, founded on a simple dream of conquering space. 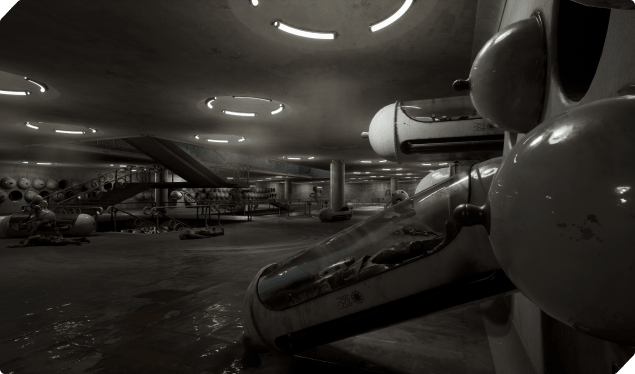 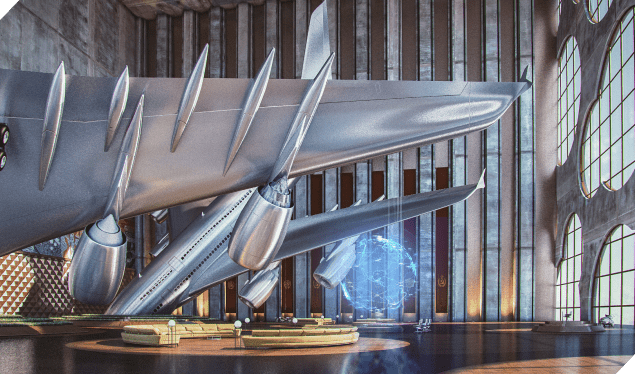